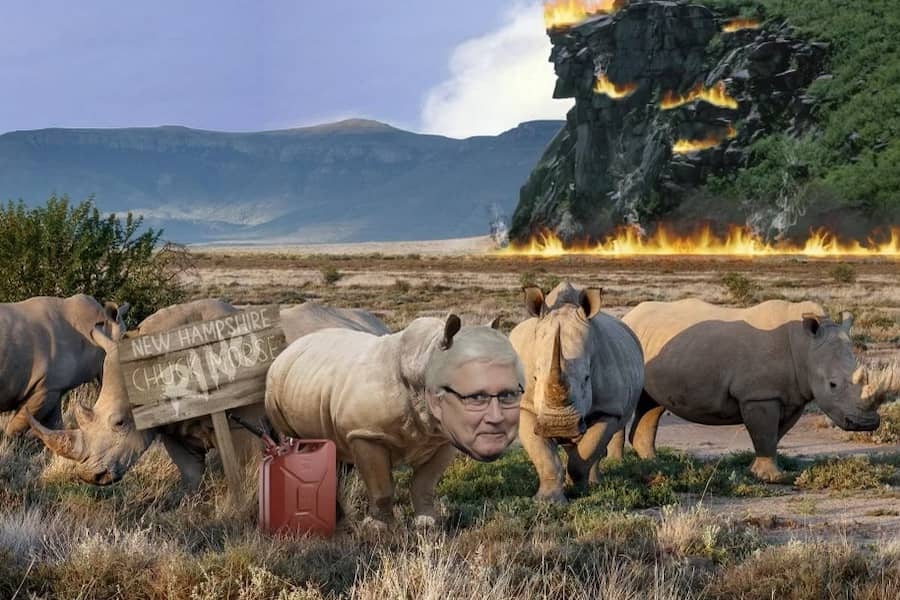 This Tuesday Night at 5:30 in Exeter, the Exeter Republican Committee is holding their monthly meeting at Sawbelly Brewery and Scratch restaurant.

We found out that on the agenda they plan to have Chuck Morse and NHGOP lead Sweeney speak. Some believe Morse plans to announce his run for Senate at this meeting.

If your not aware we have huge concerns with Morse he has proven to be a tyrant and a RINO. He persuaded the flip in the votes on the 22 million.

It’s also become apparent the NHGOP is planning on splitting the vote on the senate race to assure a Democrat wins. You are likely aware the senate is currently split 50/50 every seat matters in taking it back.

We need REAL Republicans!!!! General Bolduc has shown he is a real freedom fighter we do not need a bunch of RINO’s promoted by Sununu running.

Join us Tuesday to show Morse and the NH GOP we are awake and we will not tolerate this political nonsense!!!!

Bring your Morse the RINO/Tyrant/Bootlicker signs …or Bolduc for Senate….whatever floats your boat.

Let’s shut down this scheme of theirs before it even launches!!!

The event is finished.