We understand there are numerous Liberty groups in the Granite State all with similar heartbeats but different approaches on how to advocate for Liberty. We really did not need another “group” but we desperately needed to unify. This is our heart to be a unifying effort in order to be a fierce force as the saying goes “United we stand Divided we fall.”

We are a vast spectrum of Liberty minded freedom fighters. We are not an “organization” or any formal entity, we are simply the people.

We will be the wind in the sail for anyone taking a stand against tyranny. We love your fight and we hope our fight makes you feel even stronger and more courageous!!

We The People NH Fighting For Freedom 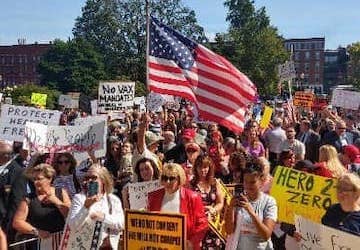 We are a diverse group of nonpartisan, truth seeking, freedom fighters who are standing up against injustice.  We have come together from all over NH as concerned and fed up Patriots.  Our fight is against government overreach, medical tyranny, corruption in our state, and mandates that threaten our god given rights and freedoms.

Many of us are simply fed up with our elected officials forgetting who they are meant to serve.

We have become a very diverse and beautiful family of freedom fighters!! 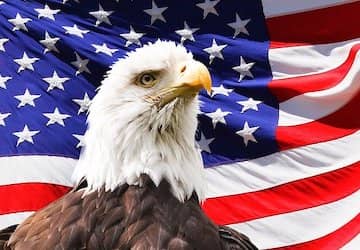 We believe constitutional rights are worth fighting for. This is, after all, the “Live Free or Die” state! We believe a person is either for “Freedom or Tyranny”. Playing the “political game” of “bending” to be effective is a self sabotaging approach. We believe you can not comply your way out of tyranny.

Some have been in this fight a long time and others have just joined. Many have lost jobs, family members and have had their freedom taken from them. While others are brand new to the need to stand up to protect their constitutional right

History Of Our Logo: 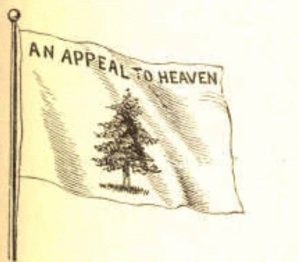 New Hampshire’s oppressive pine tree laws sparked a little-known colonial uprising in 1772 called the Pine Tree Riot. An early test of British royal authority, it may have encouraged the Boston Tea Party a year and a half later.

Britain had few trees big enough for the Royal Navy’s ships, and so the Crown reserved the tall white pines of northern New England for itself. The king’s surveyors traveled the woods, scoring the king’s trees with three slashes shaped like an arrow – the King’s Broad Arrow.

People honored the law far more in the breach than in the observance.  In 1721, one of the king’s surveyors counted 25,000 logs in New Hampshire, all big enough to be masts. But none went to the king.